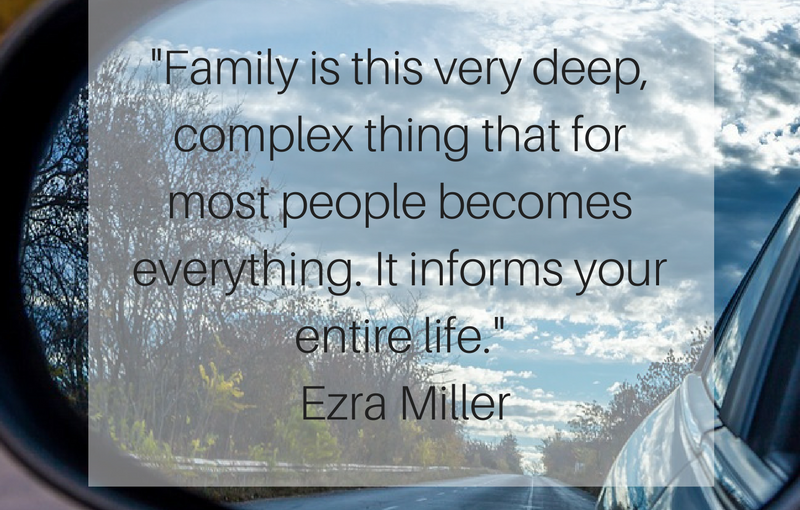 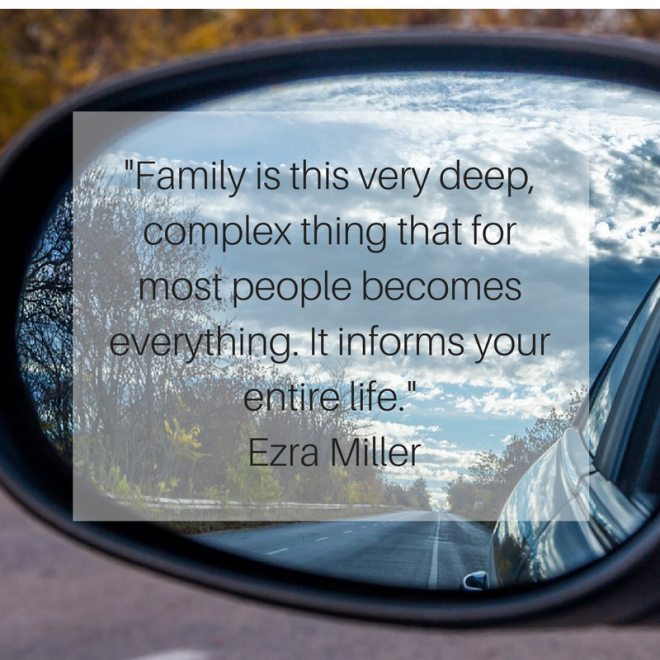 I learned a lot this Christmas season and during this drive that took me over 10 hours round trip and over hundreds of miles. I learned that I am at times envious of a family’s ability to forgive and forget. To let time pass and heal wounds. I am caught just as heavily as the rest of my family in the great burden of being left behind. To be one of the few still left on this Earth as those we love and cherish have gone before us. We are left with the weight of their stories; their ghosts and that weight fills rooms, burdens hearts and shifts relationships. We are strong. So strong. Too strong. Too quick to hold onto judgement. Stay steadfast to opinions. To keep memories long gone front and center. We are loving, too gracious. We open doors for all who need it, regardless of knowing all of the trappings of being hurt.

My family is complex and there are no words to adequately describe how I feel, what I feel and how I will move forward with the heavy burden of their excellence,complex legacies  and the inevitable flaws of their humanity, but I hope to do so with the same quiet fortitude my grandfather had, my grandmother’s grace under pressure, my father’s wit and humor, my mother’s intelligence and the host of traits, quirks and flaws I’ve picked up from the women who raised me to be in part the person I am today: for better or for worse.

3 thoughts on “Lessons Learned From Driving Home for Christmas”