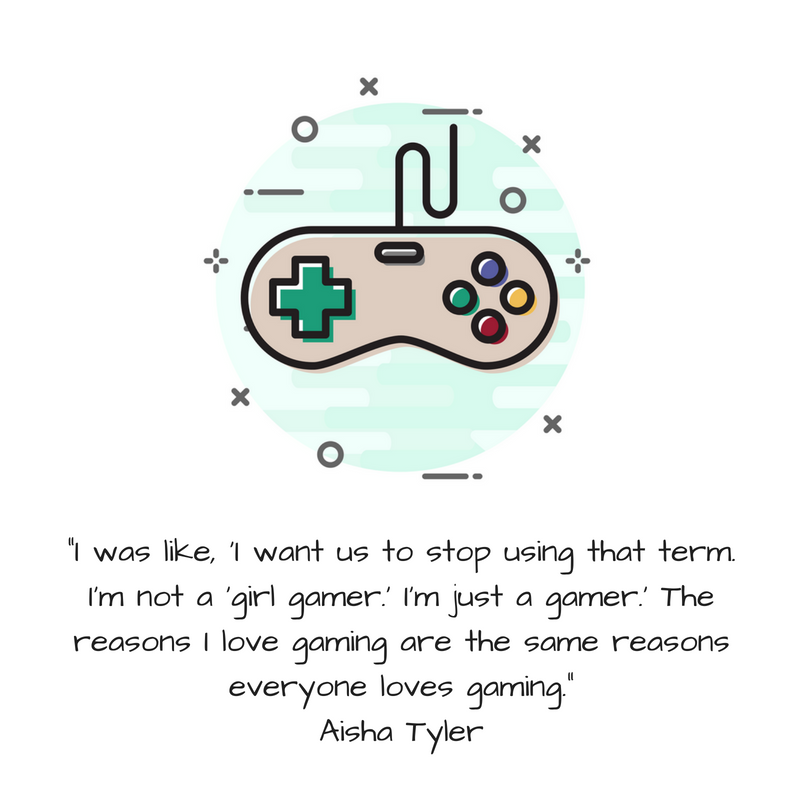 I got a Gameboy as a kid because I spent a lot of time inside. It was too hot during the Summer months to leave a little asthmatic like me out in the oppressive heat of the Texas Summer months. So out of school and with little activities, I was given my first handheld in 1998 with a copy of Pokemon Red. I had a magenta one, of course. And I have lots of memories from my first Gameboy Color. I remember Pokemon and Tarzan. I remember Donkey Kong Country and getting more Pokemon Games but the game I remember most is Barbie Ocean Discovery. For those of you who don’t know, Barbie Ocean Discovery is a game made for girls that features around Barbie exploring the ocean. You get to swim around, collect items, talk to fish, search for treasure and solve puzzles. This game absolutely is a Pink Game. Pink Games are games marketed towards young girls because apparently, gendered items are very real. Pink Games usually had pink art and pink game cartridges hence the title. Because if it’s girly: it’s pink.

Pink Games get a really bad reputation for being deeply rooted in some ideas that the patriarchy has about what is important to girls: fashion, pets, cooking and the like. Pink Games assume that girls don’t want to be the very best or be world champion in a fighting tournament. Girls want to ride horses and swim with dolphins and be fashion designers. Sure, some girls do but this biological woman wanted to be both. I was always a weirdly gender queer kid, I suppose it makes sense. I always liked both. I liked sports and dance. I liked stuffed animals but with an edge (note, I recently found my much beloved Stuffed Velociraptor from my childhood).

So while I played a ton of Pokemon as a kid, as a teen, the games I remember the most is Cooking Mama. Cooking Mama is a very Japanese Pink Game where you play as Mama who is a dutiful housewife who cooks and cleans and has an entire game empire with cooking, crafting and running cake shops. You want camping or science? That’s up to Papa and he’s the one that controls the outdoor stuff or the science. Because remember: girls don’t like science. Girls like stringing fake beads.
And some of the earliest experiences I have with online gaming aren’t Runescape or Gaia, it’s dressing up Barbie online and playing Neopets. These little Flash games were intensely important to my early gaming career and that continued on despite the changes in handhelds and how much I cared about trading card games.
But as a stressed out college student, Cooking Mama was a welcomed distraction from my coursework and busy anime club. I took pleasure in being able to slice fake onions and blow into my DS mic despite being asthmatic. And while during college I played the hell out of Pokemon Platinum I used Cooking Mama to unwind. A lot of the recipes in the game I made for my friends and kouhai and it was comforting to have someone encourage me when I did well or scold me when I failed miserably and brought dishonor to the household.

If you open up the dictionary to “casual gamer” there’s an unflattering photo of me in it. Sure, I play a lot of games now: still mostly Pokemon but with the recent PS4 purchase I’ve gotten back into fighting games and into Persona 5 (a noted departure for me). But I wouldn’t be where I am now without the importance of some Pink Games. Ocean Discovery was one but it opened me up to realizing that I didn’t have to sacrifice being a “girl” and liking video games. Even now I struggle with being a “girl gamer” not just because I even struggle with gendering myself at times. I am a human person who plays video games and gendering items to me is silly. Some of the most talented people playing Overwatch that I know are biologically female and there are male friends of mine that enjoy Dance Dance Revolution more than I do (which is a lot).

Pink Games are often maligned for being too easy and pushing gender roles and yes, many of them do that. Super Princess Peach uses Peach’s emotions as weapons and is intensely dumbed down in places in comparison to some of the earlier Super Mario games and let’s pause for a moment of the metaphorical importance of one of the few female characters in the Mario franchise using her emotions as weapons to defeat enemies. But despite the thinly veiled misogyny, it’s a super fun game. I love me a good platformer and Super Princess Peach is a fun platformer.

It’s easy to shame NintenDogs and older pink games like Barbie Ocean Discovery but for a generation of girls, it was a great way to break into a world that to them seemed alien. Games just weren’t for girls. It just wasn’t lady like and I hope that most were like me and grew up with the sense or had the family and friends to later ignore labels and do what they wanted. I was lucky, I quickly found what I liked and stopped caring about being judged. I took pleasure in being the best Soul Calibur player that my friends knew and being an excellent shot in Halo. I had to. It wasn’t enough to be biologically a girl and to just be good at a game: I had to be the best. Even now, that means being the best I can at Street Fighter (which I am now very bad at) and doing my best in Pokemon (yes, still playing that damn franchise).

I’ll never forget playing Smash Bros in Travis Park on my DS and having a man stop me to say:
“Woah. You’re playing a game? I didn’t know girls played games.”
To which I promptly responded:
“Of course girls play games. But girls play games at home because men like you still feel the need to comment on girls playing games like me.”

The idea that games are still considered to be not ladylike is a struggle. We’ve made lots of progress since I was a youngling back in the time when dinosaurs roamed but we still have progress to make.
And this is the place where I’ll let the folks in the back say:
“Well, the trends show that women don’t play games the same as men.”

Sure, there are some games that women are more likely to play: Bejewled, Candy Crush, Farmville. Those types of Mom-Bored-At-PTA-Meeting type of games are very commonly played by women but that ignores all the men playing Words with Friends online. Yes, there are genres of games almost entirely played by men but that speaks to the issue of girls “talking” about what they are playing. Have we all forgotten GamerGate and the moment when girls had to return to the shadows with our charging cables and game cases?

I have fond memories of playing girly games. I still play Cooking Mama and I still stick to girly characters in fighting games because they are fast. I still have the best dressed character in Pokemon and still run mostly with contests and happily a member of the B-Button Club. I loved my pink Gameboy color, my purple Gameboy Advance and there’s a purple sticker on my Gameboy Advance SP. And while it’s easy to say “just separate gender from gaming” this is also a person who legit cried during Pokemon X/Y when I could make a little brown character that looked like me down to the impeccable fashion sense. Denying that a person can be girly and be a serious gamer is not incompatible and that also doesn’t mean that a male or male-aligned human can love the hell out of some DesignStar.

And gender aside, there was a certain safety in in Pink Games. They were safe spaces. There wasn’t a ton of smack talking, no abuse, no one being cruel to each other except for me playing Babysitting Mama with friends and spiking the Baby Doll stuffed up with the WiiMote because it wouldn’t stop crying. Hop on any Call of Duty server and watch the abuse flow like water. Not to say that it’s unbearable and that many women don’t face such a thing with great tact or with an immense lack of tact (no shame, ladies. ). But for many women (this biologically female author included) use games to escape and my escape doesn’t need violently chirping voices in my head. I’m much happier going through an AI run in Castlevania: Judgement. The only person being cruel to me when I play Cooking Mama: Sweet Shop is Mama when I press too hard on the piping bag.

I hope you all appreciated this little dive into Pink Games and gaming in general. In the comments below, I’d love to hear what sort of games you’re playing. If you ask nicely, I may even swap Friend Codes or PSN names with you.