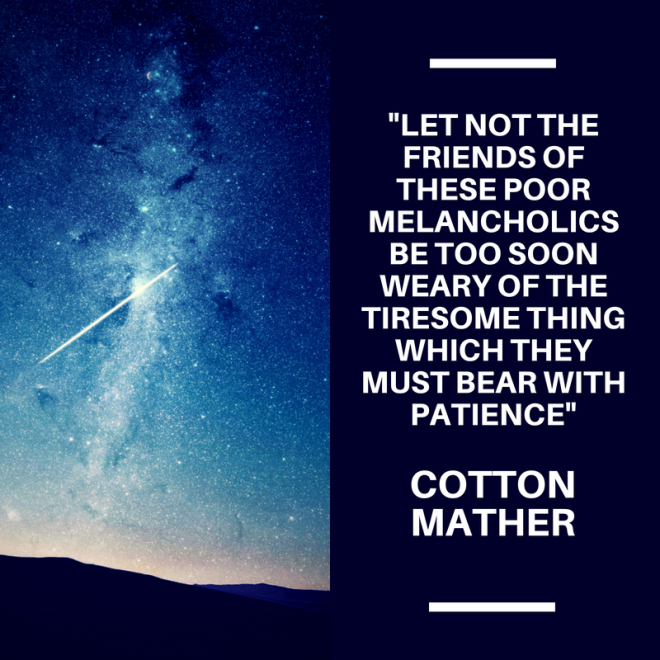 I’ll take this moment to say that I know this topic is difficult to cover and I struggled with this all during the process of writing it. But know that I would never post something without giving in a great deal of thought and I think it’s a narrative worth exploring. I am sorry for those who are affected by topic negatively and my goal is never to cause emotional pain. I’ve been touched by the specter of suicide in my life, I’ve lost someone close to me this way; know that I am not writing this for the sake of a hot take or just because I can. I gave this post time to become what it is. I left it, came back to it and returned to it before deciding it was worth discussing. Once more, I apologize if this post finds you in crisis and I sincerely hope that you find healing and comfort.

June 8th, I got a lot of messages on my phone. It wasn’t because I was paneling, it wasn’t because I was at A-Kon, it wasn’t because I was back in my corner of Texas: it was because one of my idols died. Anthony Bourdain meant the world to me. Even in death, he still does. But I got messages from those I love and that love me asking if I was okay. There’s a bit of a terse statement that suicide is contagious and in so many ways, it is. It’s like a virus, a miasma that lingers in the air and poisons those who are most vulnerable to it.

I wanted to talk about celebrity suicide in an attempt to help me work through some of my own grief.

Celebrities ending their own lives is not new or recent. Unfortunately, many famous people leave us through accidental means like car wrecks and accidental overdoses. But far too many leave us intentionally. And when I say “celebrity” I’m willing to be very open in this definition so this covers anyone who is “famous” and “important”. Bourdain’s death hit especially raw after the recent suicide of Kate Spade.  And the flood of support that comes and then quickly leaves after the suicide of someone famous is almost just as exhausting as the grief that comes with that loss. Suddenly, folks who normally would have much more puritanical views on suicide and mental health are “advocates” only to return to their staunch views once the zeitgeist fades and moves on to another Kardashian storyline. And that’s what makes celebrity death so frustrating. When Chester Bennington died, I was distraught. His music helped me work through some of my own dark demons and knowing that he suffered so much in plain sight was disheartening.

But there is one thing that the recent string of celebrity suicides is that it has brought to light a very ugly aspect of supporting those that are mentally ill: sometimes, the illness is too much. The suicide rate in the U.S. has been steadily ticking up for the last several years and the amount of celebrities that unfortunately take their own lives helps shed a light on the countless others whose death did not make a large ripple in the pool.  It’s one of the reasons 13 Reasons Why is so intoxicating, to people that are not mentally ill, it’s a valid and important part of the conversation. To people who are mentally ill, it’s just another television show that does a damn good job at glorifying suicide which is a dangerous game for anyone who has danced with those thoughts before.

This time seems different, though. This time around seems different. It has seemed different since Robin Williams died. We lost such a funny and bright man. How could he experience any sadness at all? But his death reminded us that oftentimes, it’s the people smiling the most who hurt inside. Bourdain was similar: so many said that he had never seemed happier.

Even writing this post was really difficult and I had to ask more than one person about the ethics of writing about such a thing. It always seems a little egotistical to write about such a subject after someone dies. It’s the main reason there’s an Avicii post deep in my document cloud that will likely never be published: it all just feels like a way to turn tragedy into narcissism. That isn’t my goal, however. I’m a big believer in fighting stigma by confronting the evil (most of the time) note that I was glamorize or glorify the act but I will continue to prop up the people who we have lost. Because each death is a tragic loss. There is a void left behind knowing that Anthony Bourdain will not be able to enchant us with tales of exotic lands. There’s a void left knowing Kate Spade will not design another piece that perfectly encapsulates what it means to be a woman on the go. I am sad knowing Robin Williams won’t make another generation laugh like he did mine and the one before mine and I am heartbroken knowing that Linkin Park will never be the same. That pain is valid and sure, it’s egotistical going through and writing about it but I am hoping that  in talking about it candidly will start a conversation and in my opinion and experience: a conversation can be life-saving. Check on your friends. Check on all your friends. Be there for everyone that you know and love.

Know that I am here for you even though I’m far from a professional.

I’ve seen this sentiment echoed a lot recently so I’ll mimic it here: I won’t share the hotline number. If someone is really in danger, they can find it. It’s not wanting to find it. Instead, I’ll offer again my love, my support and my empathy. I’ll offer my heart.

And to Mr. Bourdain, god, I am so sad that there will be many who don’t get to see your special brand of cynicism, wit and humility.

I’ll end on one of my favorite quotes of all time, it’s one of yours, Mr. Bourdain; and it’s one of the few quotes I’ve ever considered permanently putting on my body.

“Happiness is the absence of cynicism.”

Rest well, Mr. Bourdain and to all the others that have joined you in your rest. The world is a little less awesome because of your collective loss.